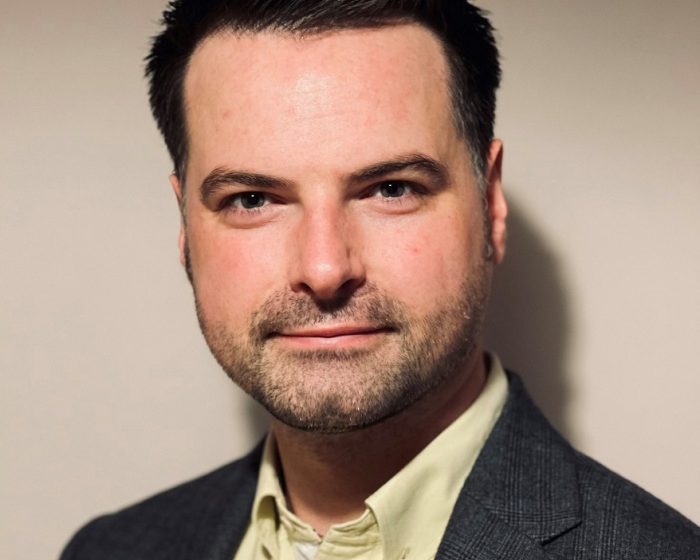 He takes over from Ian Henry, who moves to an executive chairman position.

Earlier in his career he held positions at Apollo Direct, Alpharooms and Clickstay but immediately prior to joining Leger he spent nearly five years at electronics retail giant Maplin, in various roles across pricing, procurement purchasing and digital marketing.

Ian and Kathleen Henry hold the remaining 70 per cent.

Race said of his appointment: “Ian Henry has been an inspirational mentor to me and has successfully led Leger Holidays for many years, including during these challenging pandemic times.

“When I committed to the company, by acquiring a stake holding a year ago, the intention was for me to step up and Ian to be less involved in the day-to-day running of the company and that time has now come.

“I have learnt so much from Ian and am pleased that in his new role as executive chairman, the Leger Shearings Group will continue to benefit from his exceptional strategic thinking.”