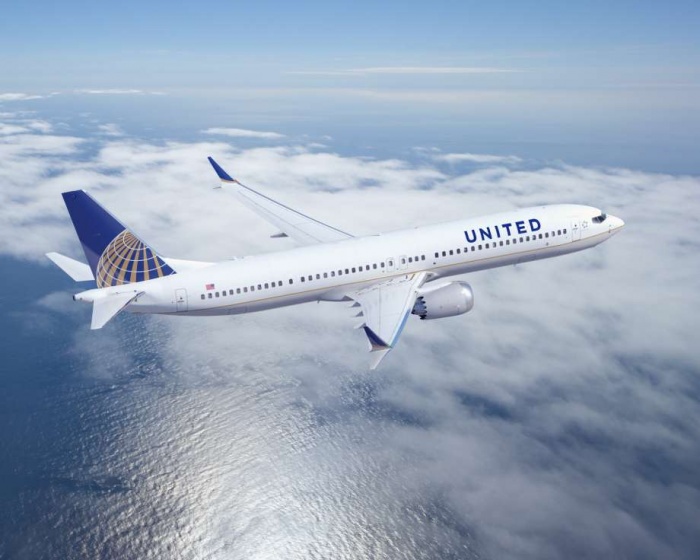 United has announced the largest transatlantic expansion in its history, including ten new flights and five new, vogue destinations.

All of the new routes – which are set to begin in spring next year – are not served by any other North American carrier.

Lastly, United will launch seven routes that were interrupted due to the pandemic to Bangalore, Frankfurt, Tokyo’s Haneda Airport, Nice and Zurich.

Flights are subject to government approval.

“Given our big expectations for a rebound in travel to Europe for summer, this is the right time to leverage our leading global network in new, exciting ways,” said Patrick Quayle, senior vice president of international network and alliances at United.

“Our expansion offers the widest range of destinations to discover – introducing new, trendy locales that our customers will love, as well as adding more flights to iconic, popular cities.”